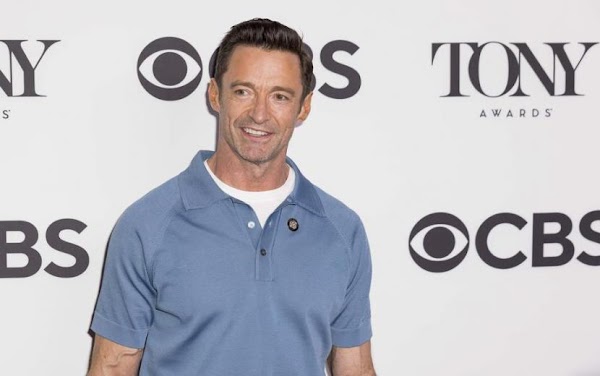 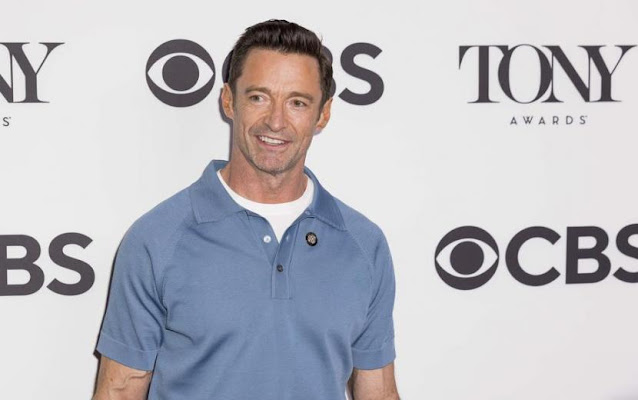 Hugh Michael Jackman is an Australian actor and producer who rose to fame through his role as Wolverine in the blockbuster X-Men (2000). He also starred in several big screens and stage musicals, including The Prestige (2006) and The Greatest Showman (2017). His outstanding performance was honored with a Tony Award in 2004 and Academy Award nomination.

Born in Sydney, Australia on October 12, 1968, the actor is the youngest child in the family. After the departure of his mother, he was raised by his father. When he was five years old, he made his acting debut as King Arthur in a production of Camelot. He graduated from the University of Technology, Sydney in 1991 and took classes at the Actors Centre Australia.

At that time, he got an offer to play in a soap opera Neighbours, but he declined and decided to improve his acting skills at the Western Australian Academy of Performing Arts. After graduating in 1994, Jackman took a role in a crime drama Correlli (1995) as a bad boy, Kevin Jones, opposite his future-wife Deborra-Lee Furness.

In 1996, the couple were married and later Jackman starred in a musical stage of Sunset Boulevard. It was followed by his debut in the successful international scene Oklahoma! (1998).

In 2000, he made his major breakthrough in Hollywood as the superhero Wolverine in X-Men. He later explored his acting skills, appearing in romantic-comedy movies Kate & Leopold (2001) and Someone Like You (2001).

Jackman’s performance in the musical The Boy from Oz became his Broadway debut in 2003. The talented artist then appeared in another Broadway production, including A Steady Rain (2009) and The River (2014-2015).

He played in the famous Les Misérables (2012) along with other great actors as Jean Valjean. The following year, he earned a Golden Globe Award for Best Actor in a Musical or Comedy for his spectacular performance in that movie. He was also nominated for the Best Actor Oscar at the Academy Awards.

Outside of X-Men franchise and Broadway performance, Jackman starred in several big screens, such as Van Helsing in 2004, Scoop in 2006, and took three roles in the 2006 The Fountain. In the same year, he voiced a character in the animated Happy Feet and Flushed Away.

In 2008, alongside Baz Luhrmann and Nicole Kidman, he played in Australia but unfortunately the movie was a box office disappointment. Jackman showed his great acting skills in Real Steel (2011) and became a villain in the fantasy Pan (2015). In 2017, he starred as an ambitious showman named P.T. Barnum in a famous movie The Greatest Showman.

His outstanding performance earned him a Golden Globe nomination and made his name entered the Billboard Hot 100 for the song “The Greatest Show”.

He appeared as a disgraced presidential candidate in The Front Runner (2018) and lent his voice in the 2019 Missing Link with Zoe Saldana and Zach Galifianakis. That year, Jackman took a role in the true-story-based Bad Education, a movie about a massive scandal in a school at Long Island.

Behind his fame and successful career, Jackman has gone through basal cell carcinoma (BCC), one of skin cancer types for six times. He was first diagnosed in 2013 while starring in Broadway’s The Music Man.

After several medical procedures, his last cancer was caught in 2017. Since then, he is actively speaking about prevention–like the importance of wearing sunscreen–on his social media.