Profile and Fun Facts of Emma Watson, Behind Her Enormous Success

Profile and Fun Facts of Emma Watson, Behind Her Enormous Success 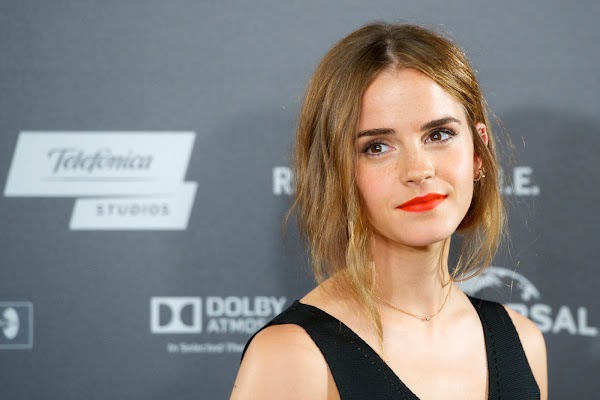 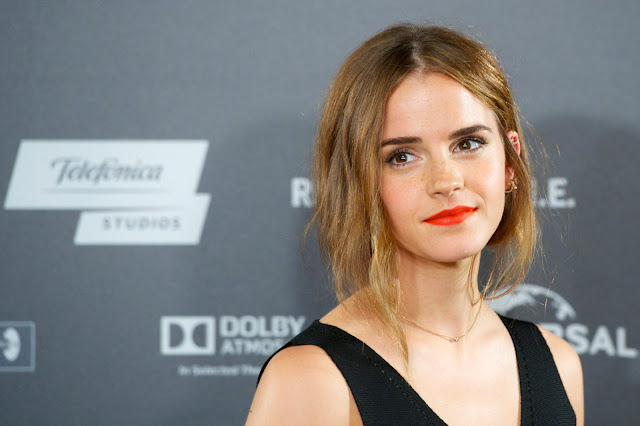 Emma Charlotte Duerre Watson is an English actress, activist, and model who started her career since she was young. She was famous for her acting as Hermione Granger in Harry Potter film series. Watson’s film career then rose to fame that made her win a lot of awards. Beside her entertainment success, she is also active in promoting education and young women empowerment.

Watson was born on April 15, 1990 in Paris, France and raised in Oxfordshire, South East England. She was born to a lawyer couple Chris Watson and Jacqueline Luesby. Leoranews.com said that Emma Watson used to perform in plays before her professional acting debut in Harry Potter and the Sorcerer’s Stone in 2001. Young Watson attended the Stagecoach Theatre Arts School at Oxford where she got acting, dancing, and singing lessons.

She was only 7 when she won a poetry competition by reciting James Reeves’ “The Sea”, said Biography.com. Two years later, a 9-year-old Watson had her 8th audition before J.K. Rowling, Harry Potter’s author, wanted her to take Hermione Granger role in the film. As Hermione Granger, Watson acted as a smart best friend of Harry Potter.

The film earned $33.3 million from its first day’s screening. Not long after that, Watson got critical praise for her debut as an up-coming star, said Biography. She then continued playing Hermione Granger’s role for all series of Harry Potter film for a decade.

Emma Watson also showed her acting talent by playing in other amazing films. She took a role in a British television film Ballet Shoes (2007) and became a supporting role in My Week with Marilyn (2011). Her acting in The Perks of Being a Wallflower (2012) brought her to win the People’s Choice Award for Favorite Dramatic Movie Actress, said IMDB.com. She also took part in Colonia (2015) and Regression (2015), said Leoranews.com. In 2017, she was the beautiful Belle in Beauty and the Beast and also starred in The Circle.

Watson’s talent is appreciated with the amount of awards she got.  She was awarded the Calvin Klein Emerging Star Award at the ELLE Women in Hollywood Awards in 2012. In the following year, she received the GQ Woman of the Year Award at the GQ Awards and the Trailblazer Award at the MTV Movie Awards, said IMDB.com.

Although she spent years filming Harry Potter series and got an enormous success, she still managed to keep up her education. As her commitment, she enrolled as a freshman at Brown University in Rhode Island in 2009 and completed her education in 2014 with an English Degree, said Biography.com.

In between, she also took a chance to study at Oxford University in the fall. Watson, said UNWomen.org, is also chosen as a UN Women Goodwill Ambassador in July 2014 and serves as an advocate for UN Women’s HeForShe campaign in promoting gender equality.