Get to Know Gigi Hadid, Story Behind the Runway

Get to Know Gigi Hadid, Story Behind the Runway 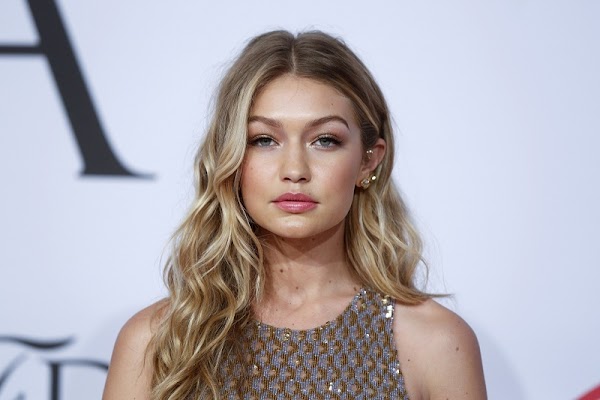 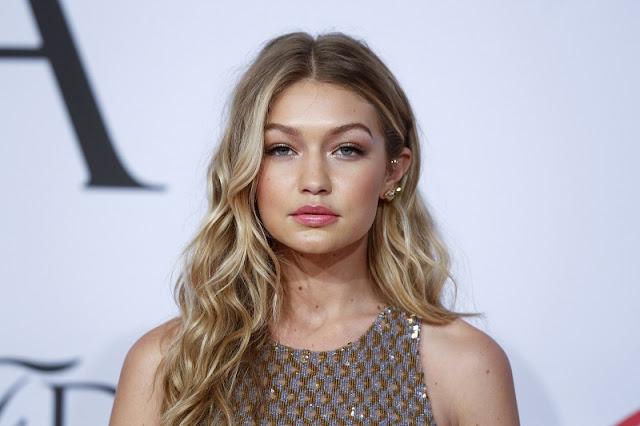 Supermodel Gigi Hadid is one of the highest paid models in the world. She has walked for big fashion brands and was on the covers of Elle, Glamour, Harper’s Bazaar, etc. According to Forbes, Gigi Hadid earned $9.5 million in 2018. She had an estimated net worth of $19 million by summer 2019, said Biography. Not only famous for her modelling, she also took a role in Virgin Eyes (2011) and The Real Housewives of Beverly Hills between 2012 and 2016.

On April 23, 1995, she was born in Los Angeles, California to Yolanda Hadid (former model) and Mohamed Hadid (real estate developer). Jelena Noura (Gigi) Hadid graduated from Malibu High School in 2013. She spent her high school life by being active in volleyball and horseback riding. When Hadid was 2 years-old, she had her modelling debut for Baby Guess and Guess Kids.

After graduating from high school, she went back to the modelling industry and worked with major brands such as Versace, Tom Ford, and even Victoria’s Secret. In 2013, Hadid moved to New York and signed to IMG Models. She was actually a student of the New York School majoring Criminal Psychology, but then she chose to focus on modelling career.

Her modelling comeback was in the New York Fashion Week 2014 for Desigual’s show. Not long after that, Hadid’s career rose to fame. Maybelline New York, one of the well-known cosmetic brands, picked Gigi Hadid as their brand ambassador in 2015. Hadid also appeared on the Victoria's Secret runway in December 2015. It happened after two failed auditions, said Biography.

Hadid talked to Vogue that she was really nervous and lost her confidence on her first try. The next year, she was more well prepared and successfully being an Angel. She later gained recognitions for her modelling talent, such as Choice Model in Teen Choice Awards 2018, Best Design Debut in Third Annual Fashion Los Angeles Awards 2017, and International Model of the Year in British Fashion Awards 2016.

Read: Profile and Fun Facts of Emma Watson, Behind Her Enormous Success

Her love life is somehow getting attention from public. Hadid was dating Cody Simpson and Joe Jonas before she was into One Direction member Zayn Malik in 2015. Hadid and Malik even worked in the same project together. She appeared in Malik’s MV “Pillowtalk” in 2016 and then did a photo shoot as a couple for Vogue the same year.

In the following year, Hadid captured Malik for the Versace campaign. They also did a couple photo shoots again with Vogue. Even though the couple once announced their break up and reunited, they both reportedly welcomed their daughter in September 2020.